Recently Disney opened its newest area - Star Wars: Galaxy's Edge. The massive queues have decreased to a mere fraction of what they once were. In comparison, Harry Potter fans had to wait up to 10 hours to have a ride in Universal Studios' Hagrid’s Magical Creatures Motorbike Adventure. Here is what they could learn from Disneyland's newest strategy.

The first question that pops up is: How? How did Disneyland cut down the waiting lines for its newest attractions, while previously having the same problems as Universal Studios? The answer is multi-faceted. It has made major improvements, not to only to their marketing or operations but also to the park's infrastructure. This is what they did.

Disneyland executed what they called "Project Stardust". The project was partially created to manage the crowds in the highly popular Star Wars theme land. Also, more general improvements to the park were made to improve visitor walk flow. More details about this soon!

Guests had to make a reservation to visit the newest attraction. This prevented the long queues, which sometimes lasted up to several hours. Without a reservation you simply couldn't enter the park nor its attractions. On an operational level and for customer experience this was a major improvement. Also, from a profit-making aspect this is highly interesting to businesses. Disney, in this case, can use these limitation to refine their pricing strategy.

Not only did you have to book in advance, guest were allowed for a stay up to 4 hours maximum. Whereas usually though the day the visitor number would increase, Disney now was able to keep they number of guests stable. This 4 hour limitation aided towards a better guest flow, as guest could not linger or take multiple rides in the same attraction.

Which brings us to the following: guests were restricted to take only one ride in the Falcon, one of the most popular rides of the newly opened rides in Galaxy's edge. The majorly helped to cut lines, as you did not have people standing in the line multiple times.

Are these the only measures Disney took? No, certainly not. Did these measures help to cut lines and improve the guest flow in Star Wars themed part of Disneyland? Definitely, yes. Could Universal Studios take some learnings from Project Stardust? 100%. So, Universal Studios, if you need help with time slot based bookings for your park, we're happy to lend a hand! ;-) 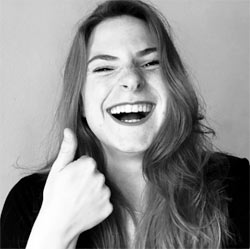 Romy is the guestblogger at BRIQ Bookings and has a passion for data-driven marketing. She writes about the latest news in the world of leisure, online bookings and leisure marketing. 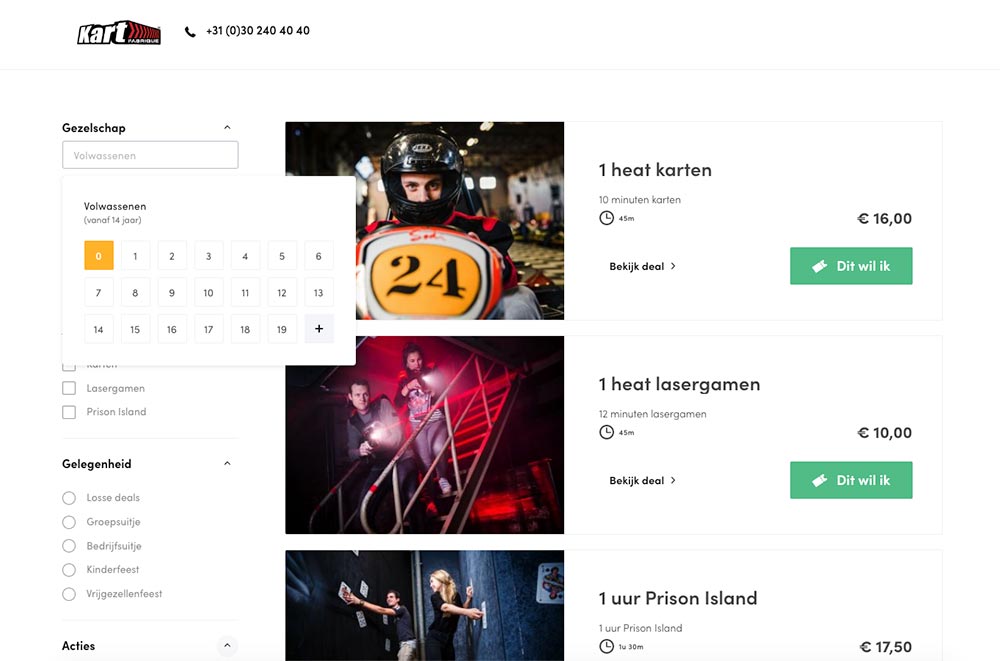 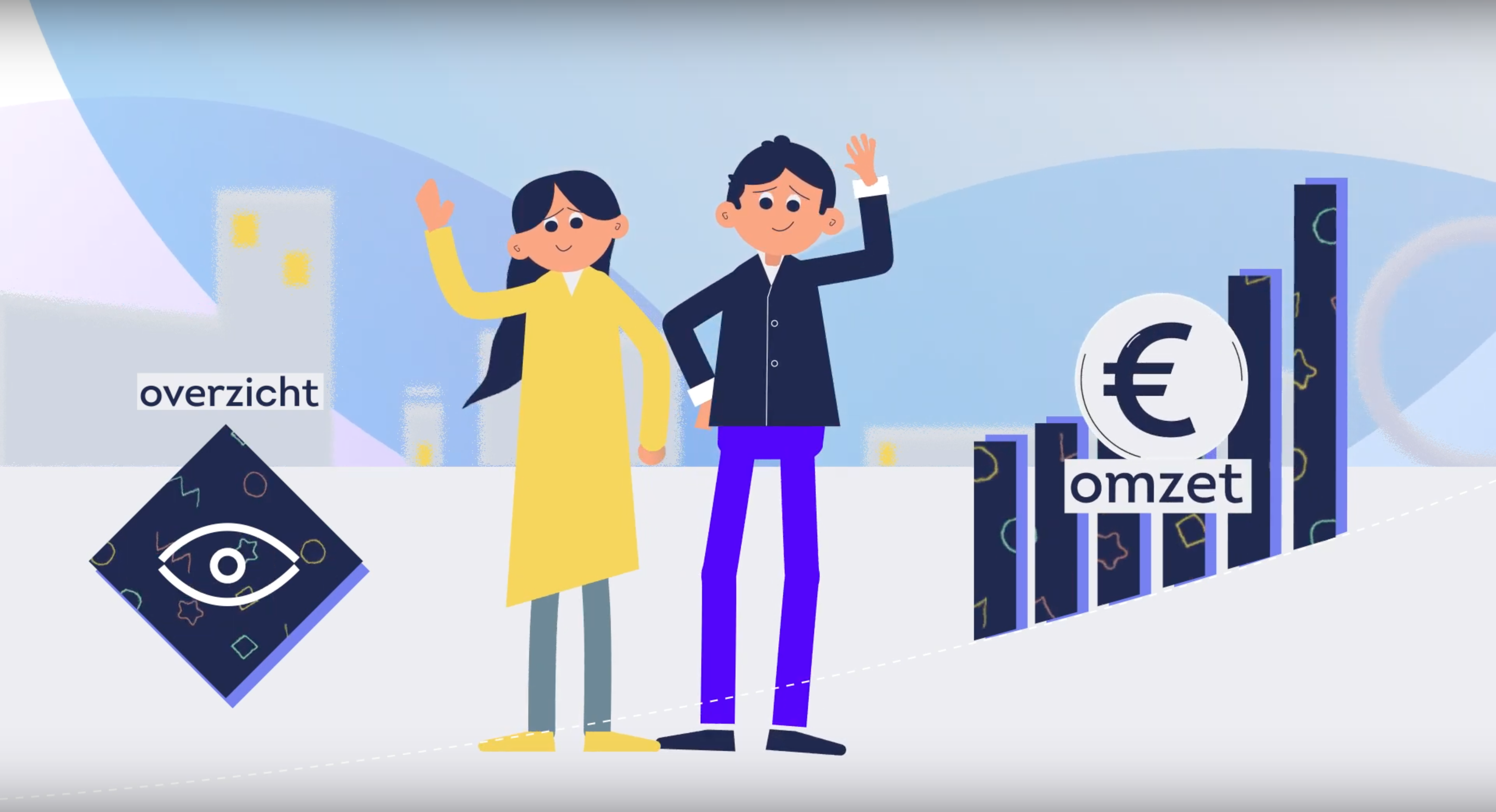 10 Reasons Why You Should Open Your Own Webshop

I want briqi want a demo